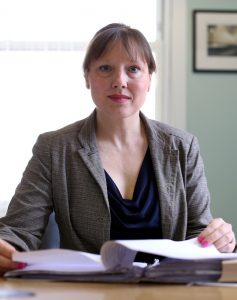 I knew from a very young age that I wanted to be a lawyer, but I never dreamed that I would one day end up taking on the global companies that put the North East on the industrial map.

I joined Macks Solicitors in 1997 as a Trainee Solicitor specialising in personal injury law.

I began hearing from people in my local community seeking compensation after being diagnosed with mesothelioma and asbestosis. These people had spent the majority of their working lives in the industries on Teesside and were devastated by their diagnoses, some had already retired but others had to give up work due to their ill health.

Many people were telling me that they did not have long to live and they wanted to ensure their families would be financially secure when they were no longer around to provide for them.

It was harrowing hearing their stories and I desperately wanted to help them and their families. I also knew that for them, the thought of bringing a claim against their former employers could cause additional stress when they were already in a difficult physical and emotional state.

Back then I had no experience of handling cases for Claimants affected by industrial diseases but it felt very unjust that people who had worked hard all their lives were now having their lives cut short because of the job they had done.

I began doing hours of research into asbestos and how exposure to asbestos fibres could lead to diseases such as mesothelioma and asbestosis.

From my research, I discovered that people who I had grown up with in the Redcar community had been affected by exposure to asbestos. My father worked at ICI and some of his friends were being diagnosed with mesothelioma, as were some parents of my own friends.

Spending time with my clients is so important 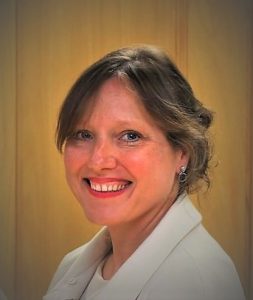 I was determined to fight for justice for those affected by asbestos exposure, especially as most of them were struggling to find a lawyer in the local area to represent them.

From there I set up a team within Macks to help people affected by industrial diseases. I wanted to ensure that we spent time with each client and their family, visiting them at home, if necessary, discussing when and where they were exposed to asbestos and the legal process involved.

The majority of my clients are males who have worked as laggers, electricians, fitters and joiners at ICI, British Steel, local shipyards and building companies, but I also represent women too.

I have seen clients in their 30s and 40s diagnosed with terminal cancer because they played innocently with asbestos dust when they were children ~ back in the 1960s and 1970s factories and building sites often left bales of asbestos outside and children would play and jump in it, the asbestos dust to them was ‘fun’ and when it was damp they would form the asbestos into ‘snowballs’ to throw at each other.  These stories still send a shiver down my spine to this day.

Over the past 20 years, the team at Macks have helped hundreds of men and women across Teesside and the North East recover millions of pounds in compensation after they were exposed to asbestos.

I feel an immense sense of responsibility to ensure that my clients and their families get the justice they deserve for their loved ones who have worked so hard and contributed so much to our local economy.

What if your former employer is no longer around?

People often think they cannot claim compensation because their former employers are no longer in business or because their exposure happened so long ago.  This is not the case and someone who has already been diagnosed with a condition relating to asbestos exposure should seek legal advice as quickly as possible.

I am always happy to speak to anyone who may be concerned that they have been exposed to asbestos.  I can be contacted on 01642 252828 or by email rebecca.montague@macks.co.uk 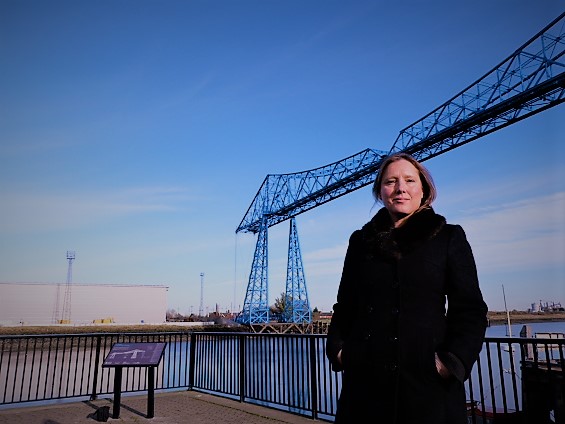