If you do not have a Lasting Power of Attorney in place but become incapable of dealing with your affairs then a different application is required to the Court of Protection. Your relatives could face long delays and increased expense by having to make a formal application to the court for a Deputyship order. If this is the only route available then we are also experienced in dealing with these applications. 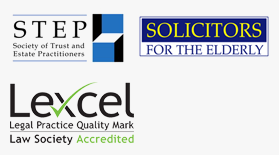