Talented solicitor Amanda Adeola praised her colleagues after being shortlisted in the Rising Star – Young Lawyer of the Year category in the prestigious Northern Law Awards.

Family Law specialist Amanda was among five lawyers up for the award, which was presented at a glittering black tie dinner at Newcastle’s Biscuit Factory.

Darlington-based Amanda was initially nominated by a friend before colleagues and barristers Amanda works with added their nominations. The judges then interviewed her via Skype as she was in the United States at the time.

“It’s a huge honour and I was very humbled to be nominated alongside such high calibre young lawyers,” said Amanda, who decided she wanted to be a lawyer when she was aged just three.

“I’m delighted that all the staff from the Darlington office were at the dinner with me. Without them, I couldn’t do what I do. We’re very much a team and the whole office is a family, inside and outside of work.

“I’d also like to congratulate the winner, Martyn Tennant, from Swinburne Maddison Solicitors in Durham.”

Amanda is originally from Nigeria and moved to London when she was a teenager before studying in London and undertaking the Legal Practice Course. She has worked in the region since qualifying as a lawyer in 2009.

Her particular interest is in children matters and she says nothing gives her greater satisfaction than helping achieve a better outcome for children.

In 2014, Amanda gained Higher Rights of Audience, which enables her to represent clients in the Senior courts.

“This nomination proves that people appreciate the hard work we put in and see the commitment we have to the profession,” said Amanda.  “I always do the best job I can for my clients.”

Nick said: “We’re all immensely proud that Amanda was shortlisted for this award. “She’s not only a very talented lawyer, she’s also an exceptionally caring person who is committed to always doing the very best she can for her clients.

“Her bubbly and enthusiastic personality make her a pleasure to work with.”

The award was open to all lawyers under the age of 35. Candidates had to demonstrate excellent legal skills, ability to contribute to the future management and growth of an organisation, client service skills and initiative. 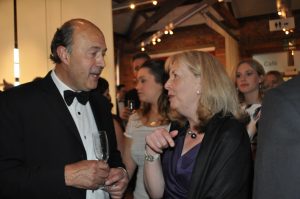 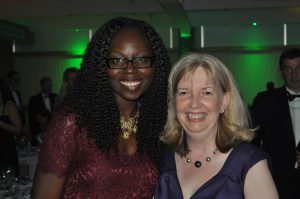 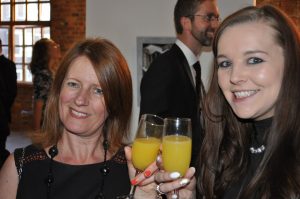 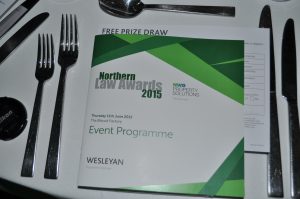 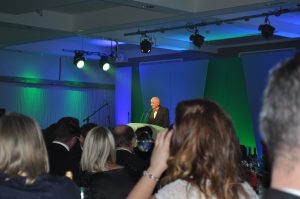 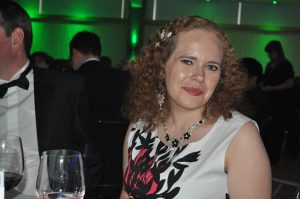 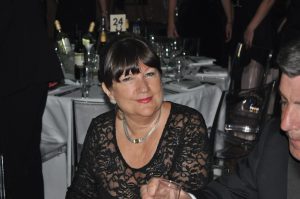 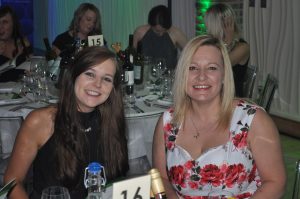 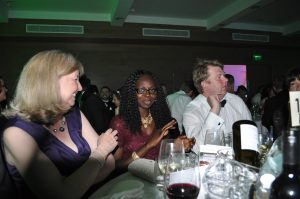 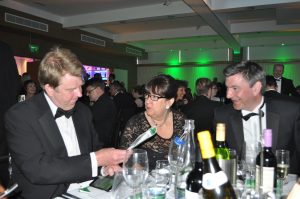 During this time of uncertainty and crisis, with businesses closing and members of staff having to work from home, it is important to highlight the issues and questions employees will have about the current situation, and how this will impact their future. Employment specialist, Len …