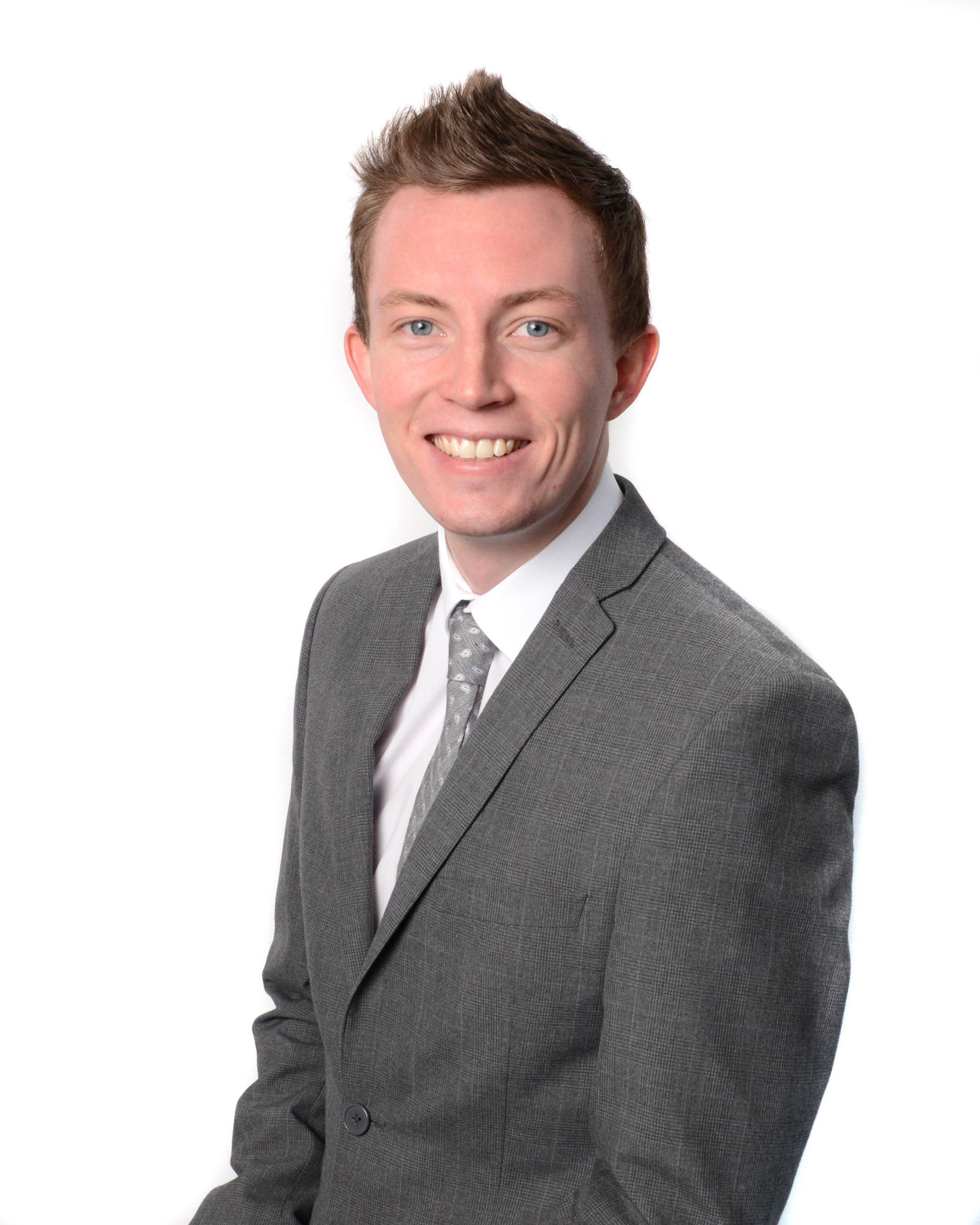 Matthew joined the firm in January 2015 having completed his law degree at the University of York and graduating with a 2:1 LLB Hons. He worked at Macks on a part-time basis as a paralegal whilst studying the Legal Practice Course (postgraduate diploma) at Northumbria University before then undertaking his training contract with Macks whilst also completing his Masters in Law (LLM). Throughout his training contract, he gained experience in all aspects of our family law, personal injury and conveyancing departments before qualifying as a Solicitor in 2017.

Matthew has always had a keen interest in family law during his studies and he now advises in all aspects of private family law work including divorce and separation, finances and children issues.

He has a proactive but sensitive approach to proceedings and enjoys the problem-solving features of family law as well as meeting with clients and acting on behalf of those who require representation at Court.

Outside of work, Matthew is a keen musician, performing with numerous local bands and providing support at a charity music academy each week. He also enjoys playing football and running in his spare time and, despite being Sunderland-born he is a proud Boro fan and season-ticket holder. 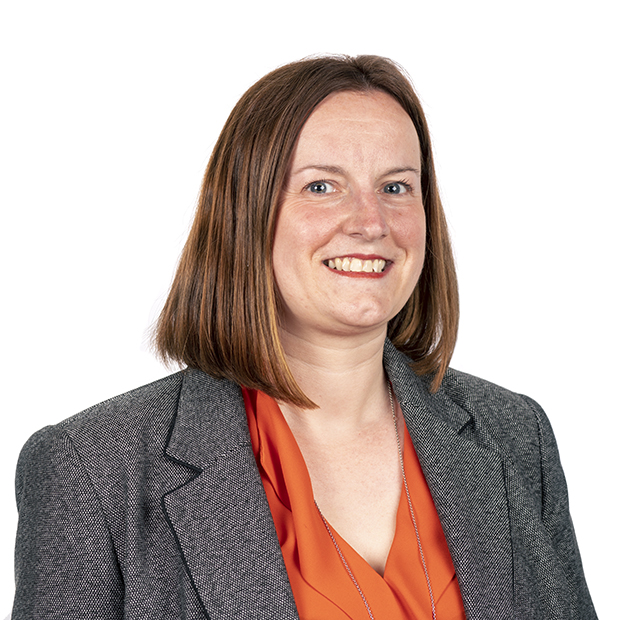